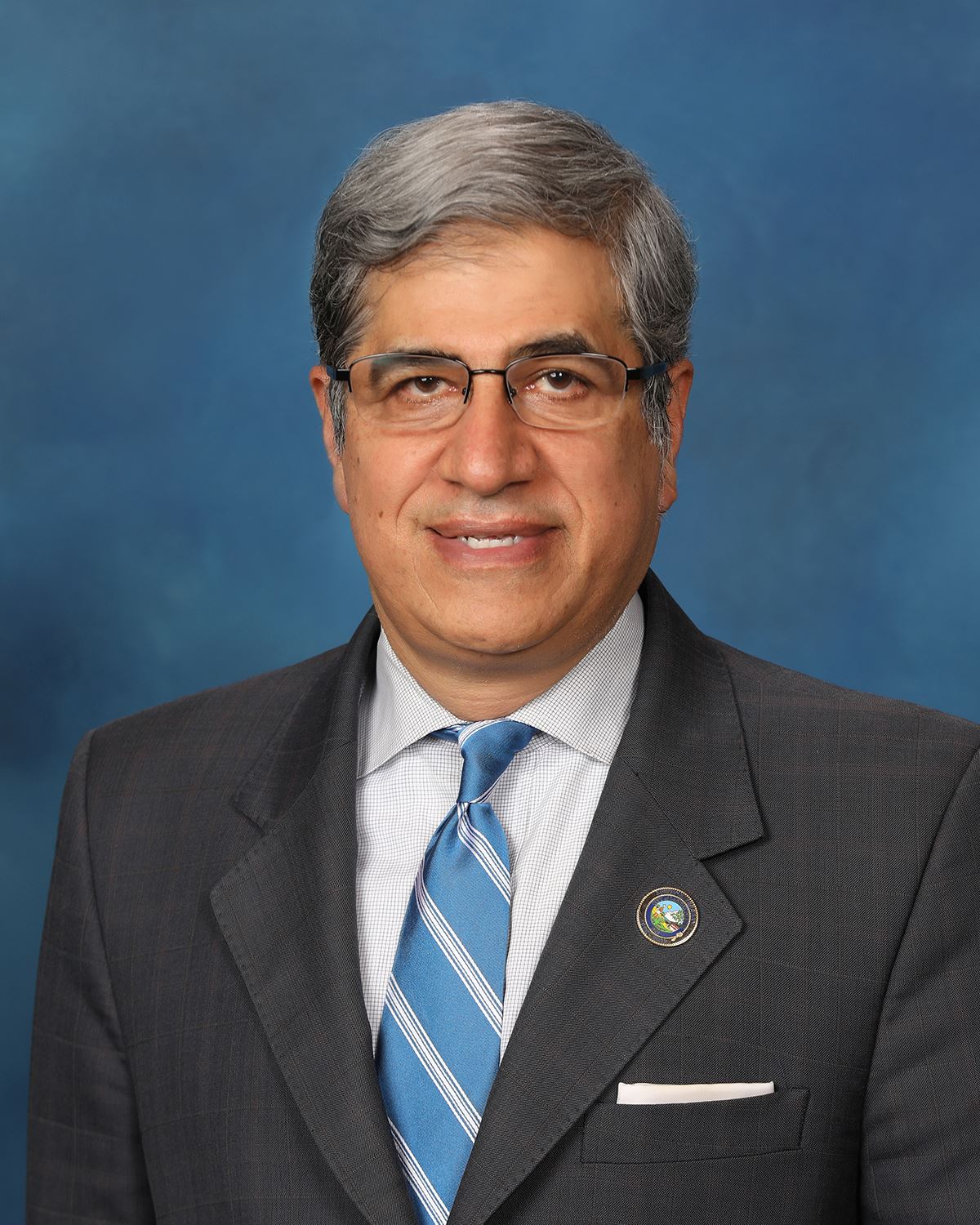 Council Member Fred Minagar and his wife Julie, moved to Orange County from New York City in 1989 and have been residents of Laguna Niguel for over 25 years. They have raised their two children in Laguna Niguel to be very active members of their local community and schools.

Fred is a passionate and dedicated local leader having served the City of Laguna Niguel during the past 22 years. He was elected to the Laguna Niguel City Council on November 4, 2014 and re-elected on November 6, 2018. In December, 2016 and November, 2019 he was selected to serve as Mayor Pro Tem. Fred served as Mayor in 2017. For the year of 2020, Fred served as the Mayor for a one-year term.

He supported the decade-long (1996-2006) struggle to defeat El Toro Airport and protecting Orange County residents’ quality of life in 2006.

Council Member Minagar has also been elected and/or appointed to the following county and regional leadership roles:

He is a recognized national authority in the areas of ITS, traffic/civil/electrical engineering & transportation planning and toll finance.

Fred has over 35 years of professional public and private consulting engineering and planning experience. He is the founder, President, and CEO of his private engineering & planning consulting firm, Minagar and Associates, Inc., which was established in 1993. Fred is a registered Civil Engineer in California, New Jersey and a number of other states. He has planned, engineered, managed, administered and evaluated over 750 transportation planning, traffic/civil/electrical engineering/ITS projects in over 17 states.

He has taught transportation engineering & planning at The George Washington University, UC-Davis, UC-Irvine and CSU-Los Angeles. He is also an Expert Witness having served on over two dozen cases in California, Massachusetts & New Mexico.

Fred Minagar who was selected as An Outstanding Young Man of America in 1982 is also the recipient of over a dozen local, regional, state and national awards in the areas of public service leadership and transportation engineering most notably:

Strategic Plan
COVID-19 Resources
Hot Topics
Economic Development
Website
Agendas & Minutes
Coastal Fire
Access Online Services
Our Mission
The City of Laguna Niguel is committed to providing a vibrant quality of life for all residents, businesses and visitors in a safe, beautiful and involved community.
Our Vision
The City of Laguna Niguel is dedicated to preserving a safe, flourishing and community-oriented environment through thoughtful engagement, financial responsibility and a commitment to innovation.
Our Values
Integrity, Excellence, Innovation, Security, Quality, Service