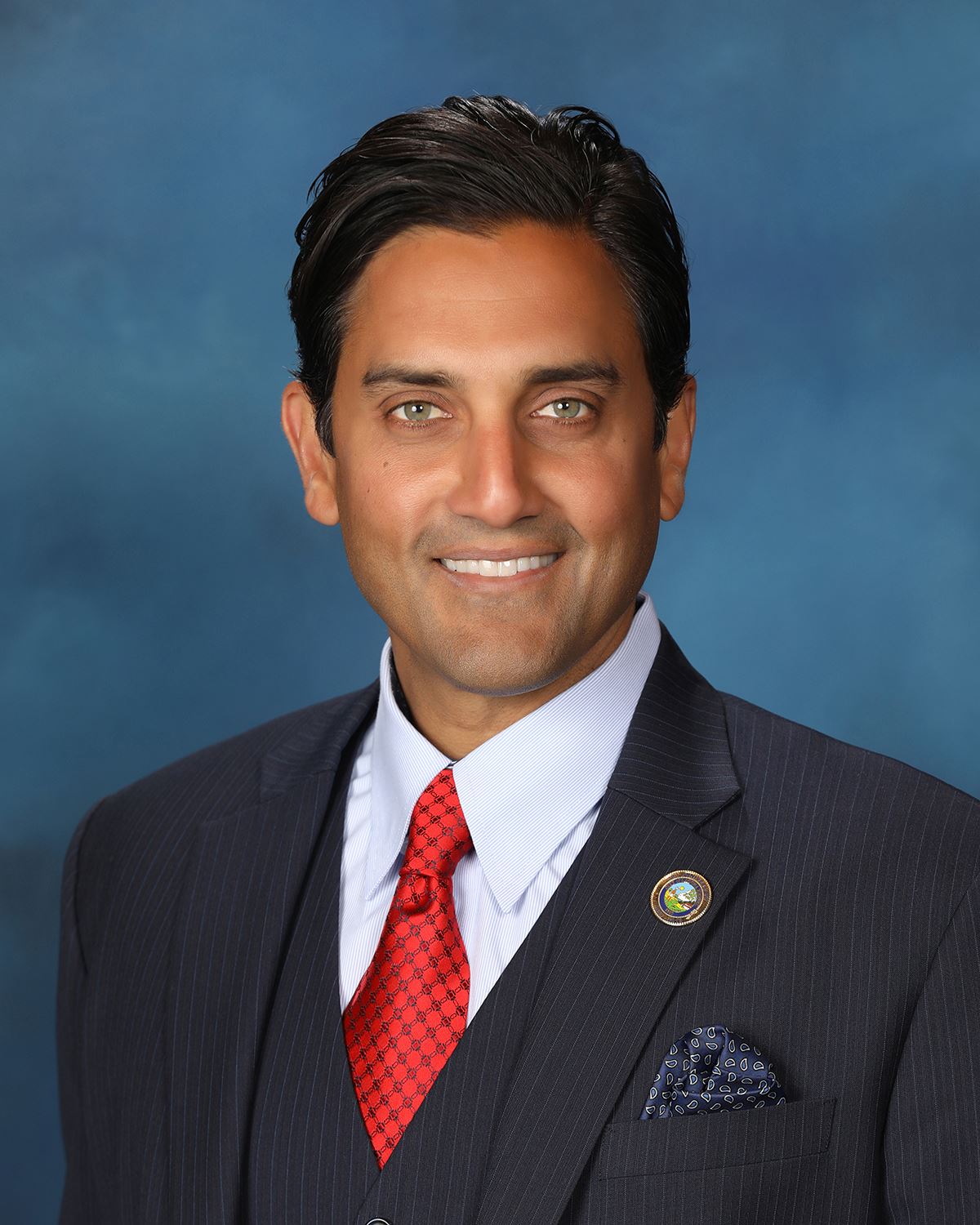 Rischi holds a Bachelor’s Degree in French and Political Science from Wabash College and he also graduated from Indiana University School of Law. He is a Certified Financial Professional with over 24 years of financial experience and is the CEO of Assembly Pointe Financial.

Rischi moved to California in 1996 from a small farming town in Indiana, where he spent nearly two decades working on the family farm. Rischi has been a Laguna Niguel resident since 2006 and is married to his wife Alexis-Rae. Together, they’re proud parents of 4 young children.

Strategic Plan
Economic Development Website
Hot Topics
Agendas & Minutes
Online Services
Coastal Fire
Community Video Program
Our Mission
The City of Laguna Niguel is committed to providing a vibrant quality of life for all residents, businesses and visitors in a safe, beautiful and involved community.
Our Vision
The City of Laguna Niguel is dedicated to preserving a safe, flourishing and community-oriented environment through thoughtful engagement, financial responsibility and a commitment to innovation.
Our Values
Integrity, Excellence, Innovation, Security, Quality, Service