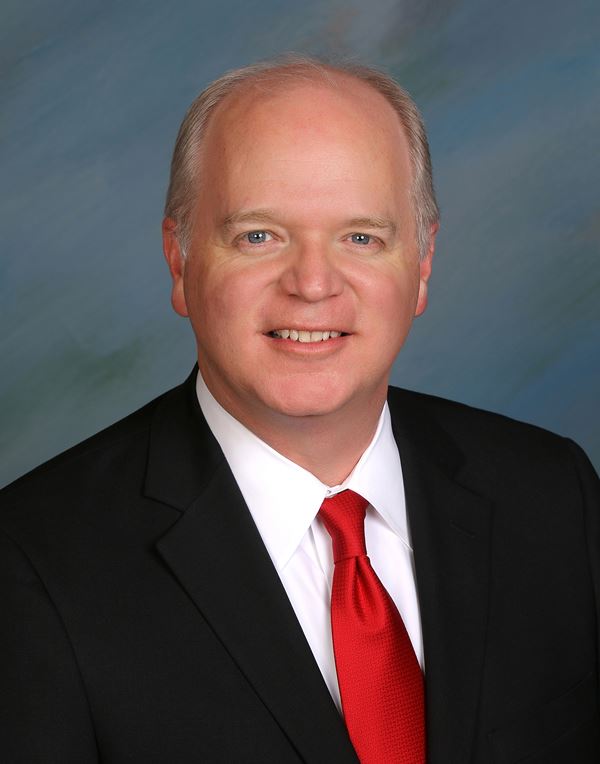 Council Member John Mark Jennings was elected to City Council on November 8, 2016 for a four-year term, and elected by the City Council in December, 2018 to serve as Mayor.

John Mark holds a Bachelor’s of Business Administration from Baylor University and a Juris Doctor from Whittier Law School.  He is in private practice serving as an attorney with a national law firm representing a wide range of businesses and individuals.

Born and raised in Denison, Texas where his family has lived for many generations, John Mark began his public service career in Washington, D.C. serving with the United States Department of Treasury and the United States Tax Court.  Lured by the California sunshine, he moved to California in 1994.  As a resident of Laguna Niguel since 1998, John Mark has been actively involved in the community including serving as the Vice Chair of the Laguna Niguel Planning Commission and President of the Council at Mission Lutheran Church. Jennings is married to Kelly Jennings who is a long-time community volunteer and an Ambassador for the Laguna Niguel Chamber of Commerce. Jennings has two children who attend Aliso Niguel High School.

STRATEGIC PLAN
COVID-19 Resources
Hot Topics
Economic Development
E-Newsletter
Strategic Plan
Building & Safety
Access Online Services
Our Mission
The City of Laguna Niguel is committed to providing a vibrant quality of life for all residents, businesses and visitors in a safe, beautiful and involved community.
Our Vision
The City of Laguna Niguel is dedicated to preserving a safe, flourishing and community-oriented environment through thoughtful engagement, financial responsibility and a commitment to innovation.
Our Values
Integrity, Excellence, Innovation, Security, Quality, Service